Melbourne Cup time again, the race that stops the nation. Though G Network racing selections have been few the last year or so, I will post some Melbourne Cup Picks as is customary this season. Melbourne Cup 2009 Race Video The favourites look quite strong this year in runners VIEWED (last year’s winner), ROMAN EMPEROR, … Read more 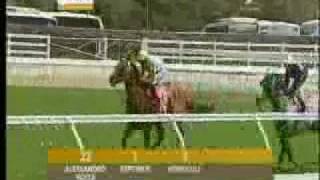 Today’s Melbourne Cup Day race runners come in large field sizes, with 22 runners in the Melbourne Cup race itself. Big Trifectas will be common today, and a few random runners included in the selections could just be the mix. Some overseas runners here are hard to assess, and the overall best strategy to use, … Read more 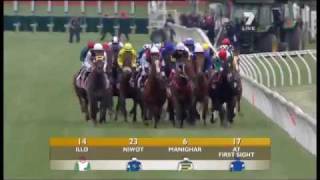 Melbourne Cup 2011 Racing tips, Race results and Video replay – the nation’s top race of the year is here again! Betting won’t be easy in this year’s Melbourne Cup, as the majority of runners are overseas horses, which have never run here. On probability alone, we will likely see 1 or 2 overseas horses … Read more 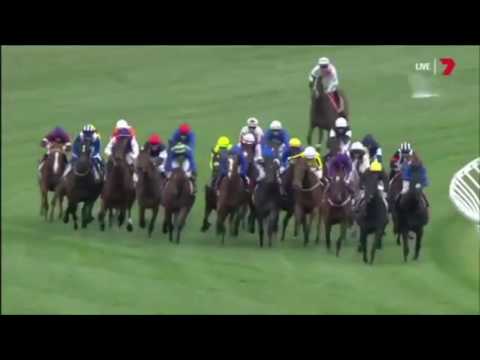 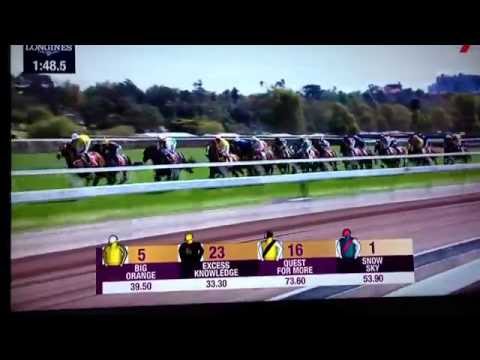